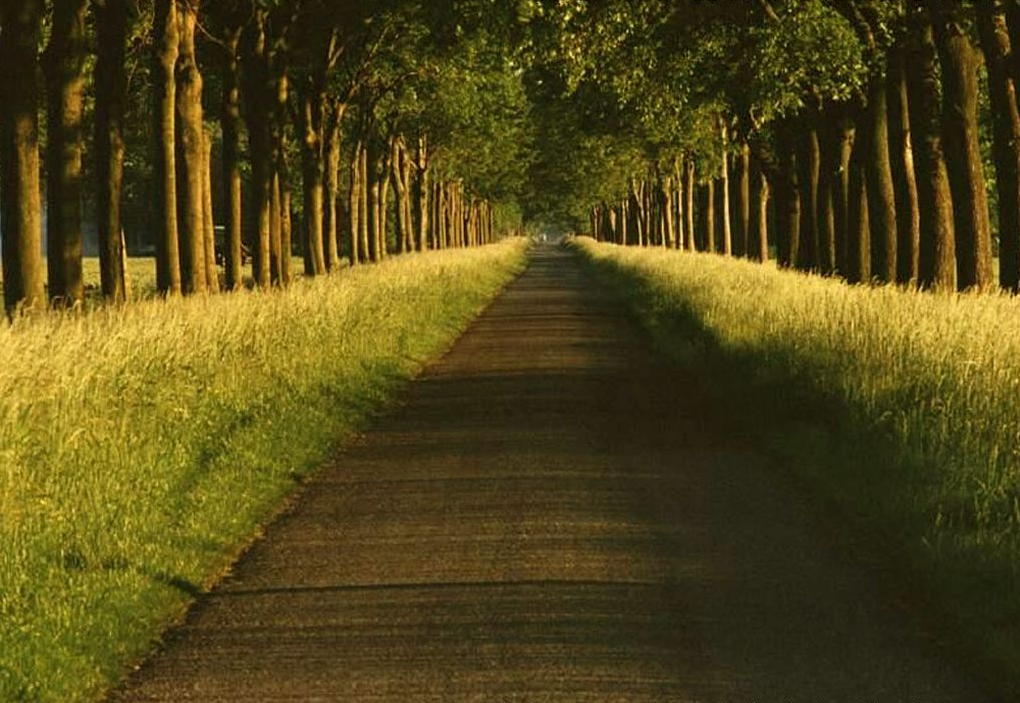 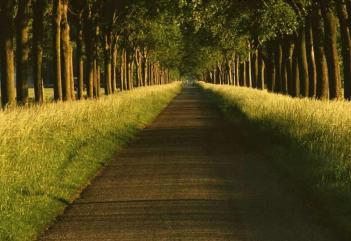 As an atheist, I shudder at the thought of a chaplain at my bedside when it’s my time to die. However, today I was privileged to listen to a truly profound and helpful chaplain guide someone close to me on “the business of dying.”

Shortly after being informed that she had very little time left, the chaplain arrived, and instead of a long dissertation on theology, endless prayers, or reading cliché bible verses, he merely accepted her word that she was confidant of her eternal life and moved on to the harder part, the present.

At first, I was concerned. He seemed pushy and inconsiderate. When he asked her what she was feeling, and she replied, “It is what it is,” he pushed, aggressively.

He led her through each possible emotion, explored them, talked about them, and acknowledged their validity. He said it was okay to grieve your own life, the disappointment, the lost time, the things that you will never be able to do, time with loved ones stolen. He asked about fear, not fear of the afterlife, but fear of the actual dying and fear about leaving loved ones behind. He validated all emotions someone might feel and empathized.

Next, he asked her what she wanted. He said she didn’t have to answer now, and that it didn’t have to be one big thing, but that she should think about that every morning when she wakes up and ask, “What do I want today?” He explained that he meant real things, good things like asking for a hug or asking to have a conversation about a memory or about what someone means to her. He encouraged her to go deep inside herself everyday to really get in touch with her heart’s desire. He said to not let these things go by undone. If she needs to say something to someone or just relive a memory with someone, ask for it. If she needed closure, to fix a relationship, or address a regret, she should have that conversation.

The chaplain told her that part of the business of dying was to celebrate the life she’s lived. He said to reflect on her life’s accomplishments, things she was particularly proud of, things she enjoyed, and things that she did right. He told her she lived a life that deserved acknowledgement.

He ended his counsel by asking her if she wanted anything else from him. She asked him to pray with her. He laughingly responded, “Is that what you want, or do you think that’s what I want to hear?” She said she did want it, and his prayer was beautiful, specifically saying that she was in control of her life and how she lived it to her last breath.

He was brilliant and profound, comforting and respectful. I thought, This is what a chaplain should do. So many times, I’ve heard the well-meaning pastor spout clichés and seemed more concerned with reinforcing religious beliefs than dealing with real emotions and concrete issues. I always cringed at the shallow recitation of the typical platitudes. Finally, a chaplain who knows what to say to the dying, what they need to know in their last days, what not to forget in the days to come. The compassionate and practical advice I heard today cut through all the nonsense of avoidance. People don’t need vapid dictums when they face the end of their lives; they need something real, something meaningful and honest to go about the business of dying. –Christina Knowles

One thought on “The Business of Dying by Christina Knowles”