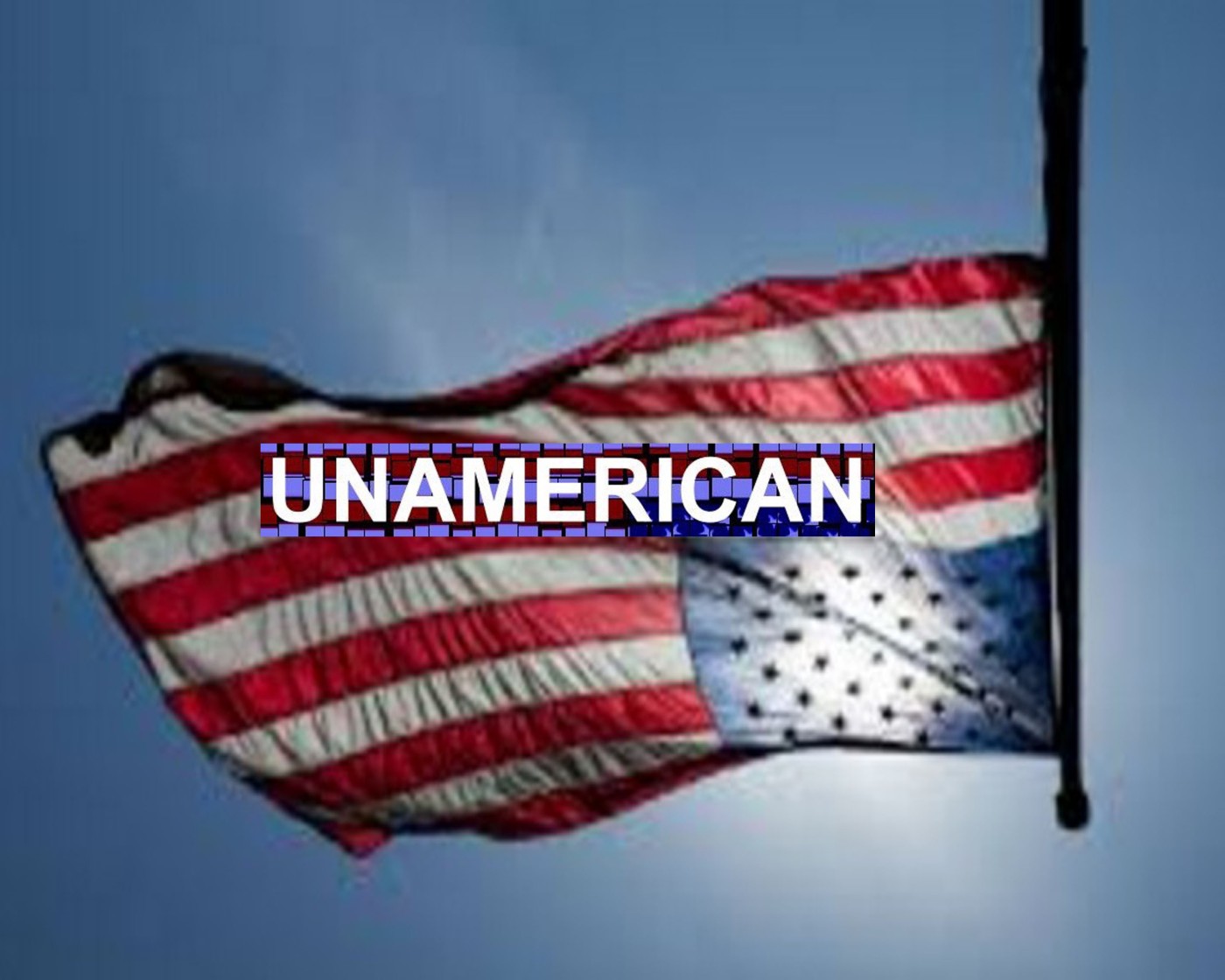 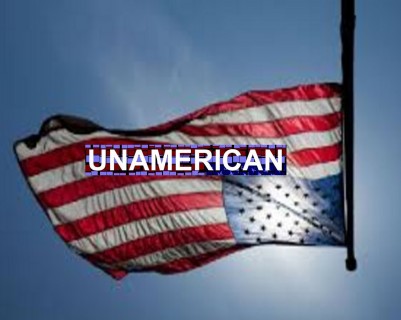 If we forget the past, we are doomed to repeat it. Yet, we don’t forget, and we still repeat it. Perhaps, the narcissistic tendency to justify all our personal actions sufficiently blinds us from our own reflection.

For the last century, America has boasted and puffed itself up as the greatest democracy that ever was, the shining city on a hill. We ignore America’s horrific past, the massacre of its native peoples, the brutal enslavement of a race brought here against their wills, the internment of loyal Americans because of their ethnicity, the oppression of women, the obliteration of civil rights during the Red Scare, the denial of civil rights to marginalized groups currently, and the continued conquests of world domination under the guise of aid. We blow out of proportion that which we do right: Our fierce determination, our stubborn independence,  our personal commitment to liberty, our strength against all odds, and our citizens’ numerous humanitarian efforts.

But our claim to fame is our beloved constitution, which really is our best redeeming quality. And, ironically we modeled that after the Iroquois Constitution and the Magna Carta, yet we insist on our originality. I love every concept in the Declaration of Independence and many of the beautiful words of our forefathers. They are admirable ideas, profound truths, and something to be proud of. I am patriotic regarding these things. I love my beautiful country. I love the rights I enjoy under our constitution. I love our spirit and our right and willingness to speak our minds. I love how most Americans are willing and eager to rush to someone’s aid, foreign and domestic. This is what it means to be American.

Instead, the fascists now in power would have us believe we are un-American if we do not worship Capitalism, hate our neighbors, crush those who cannot compete, and leave the weak to die in the streets.

But I will not be bullied into Nationalism. I will not be a flag-worshiping robot, insisting we can do no wrong. I don’t care if you think I am un-American because your definition of American is not who I want to be.

Interestingly, we are the only large democracy that obsesses over such Nationalistic terms. However, they were very common in highly oppressive Totalitarian states, such as Nazi Germany and Stalin’s Soviet Union because dictators need blind patriotism in order to manipulate the masses, to turn otherwise decent people into bigoted ideologues that will do their bidding. This is Trump’s America, the next Totalitarian state.

Are we willing to see the truth of our own identity? Can we recognize ourselves in history’s mirror? Or will we repeat the mistakes of other countries that allowed themselves to be caught up in their own grand illusions, denying the possibility that we are too good to let these things happen while we stand idly by? Maybe it’s time to idealize kindness, compassion, liberty, and truth, instead of a flag, and then perhaps, that flag will mean something once again. I will always love America, yet I am not ashamed to be un-American.—Christina Knowles

2 thoughts on “Un-American by Christina Knowles”